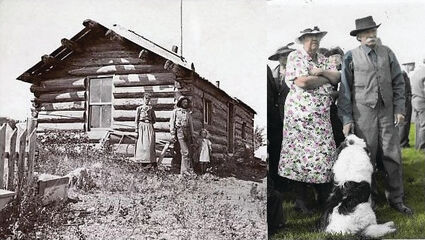 Hall of Fame. The inductees were chosen from a field of candidates nominated by the general public. Inductees are honored for their notable contributions to the history and culture of Montana.

"The Hall of Fame exists to honor those who have made an impact in their part of the state and represen...