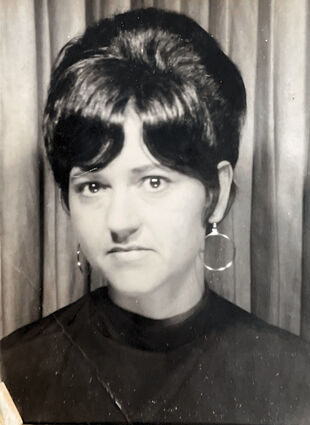 Tana was born to Raymond and Dolly Claridge on March 8th, 1937, in Zurich, MT. After excelling in school, Tana married John "Bud" Sinclair and together they had three children, John, Cheryl and Mike. After separating from Bud, she moved to Reseda, California. She worked tirelessly to support her three children as a single mother until she married John Ranes. Together, they provided a loving home until John tragically and suddenly passed in a work accident. That same year, she became a grandmother which she absolutely loved (even though she felt she was too young to be a grandma.) She then met Joe Epifanio, who was her husband for many years.

During her later years, she enjoyed traveling and doting on her grandchildren. After separating from Joe, she retired to Las Vegas where she enjoyed her remaining years hosting family and friends and teaching them the ins and outs of Vegas. 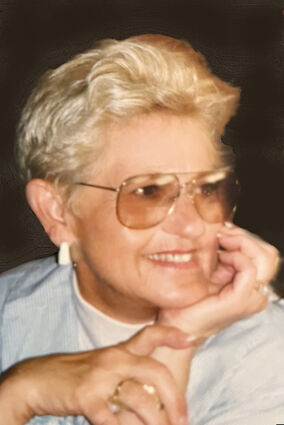 Tana loved her family and her three grandchildren who brought endless joy to her life. She was always the caretaker of the family and tried to instill her pride and work ethic in her children and grandchildren. She especially made a point of ensuring that the women in her family had a trade to support themselves by passing on her impeccable waitressing skills.

She was survived by her children John (Cindy) Sinclair, Mike Sinclair, Cheryl Brown (who sadly passed soon after Tana), three grandchildren Jessie (Dick) Fuzesy, Skye (Amity) Sinclair, and Cash Brown, four great-grandchildren, and numerous nieces and nephews, who she treated as children of her own.

Memorial will be scheduled at a future date.