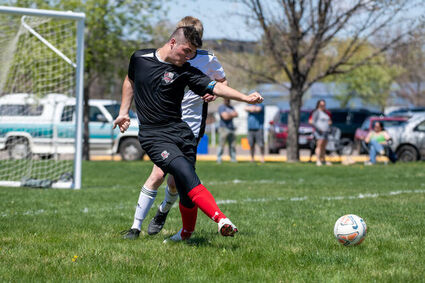 While they have not gotten the attention they deserve, the Hi-Line United youth soccer team has wrapped up a solid year. At this year's state cup, the Hi-Line United finished second to end the year. Along with the strong finish to the year, Hi-Line head coach Jayson Burrington believes the United also grew as a program this season.

"With a lot of new kids and talent, it's been a great season," Burrington said.

Throughout the season, the Hi-Line United had their ups and downs but was trending upward heading into the summer. Before the state cup, the United finished the regular season wit...