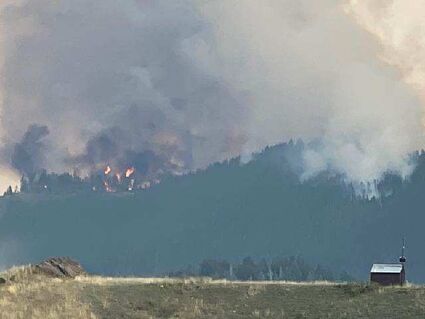 Hill County Disaster and Emergency Services Coordinator Amanda Frickel said about 2 that all three counties are giving mutual aid in fighting the fire.

The post asked people to adhere to the closures and said more updates will be given later in the day.