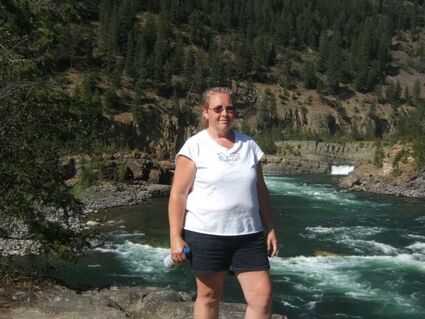 Cremation has taken place, and a celebration of life will be held at a future date.

Earlene was born Jan. 18, 1958, in Cut Bank, Montana, to Earl and Elsa (Spitzer) Dwello. She was raised in Kevin, Montana, later moving to Havre and graduating from Havre High School in 1976.

In 1980, she married James E. Erickson and was blessed with two children. The couple later divorced.

Earlene married the love of her life, Hugh DeWinter, on Dec. 31, 2002. They enjoyed four wonderful years of marriage together until Hugh's passing in 2007.

Earlene loved to cook. She was employed by The Eagles Manor Retirement Villa in Havre as a kitchen manager for almost 35 years, then later became kitchen manager at North Central Senior Citizens Center, where she worked for 12 years, until her death.

Earlene was preceded in death by her parents, Earl and Elsa Dwello; brother Fred Dwello; sister Marlene Moser Samuels, and her husband Hugh.

Memorial donations in Earlene's honor made be made to the North Central Senior Citizens Center or to a memorial of one's choice.