Skylights fall at home to the Western Bulldogs 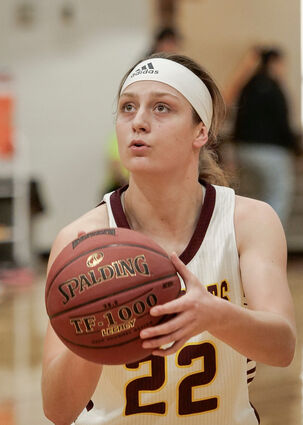 Sydney Hansen shoots a free throw against Montana Western at Armory Gymnasium. The Skylights lost, 76-67, to the Bulldogs to fall to 0-4 in Frontier Conference play.

Saturday in the Armory Gymnasium, the Skylights fell to the No. 18 Montana Western Bulldogs 76-67, dropping Northern to 0-4 in league play.

"Credit Western, they're a Top 10 team in my opinion," Northern head coach Chris Mouat said. "They're a talented team, they shoot it really well and they did today. But I also really thought we did some good things. I thought our te...