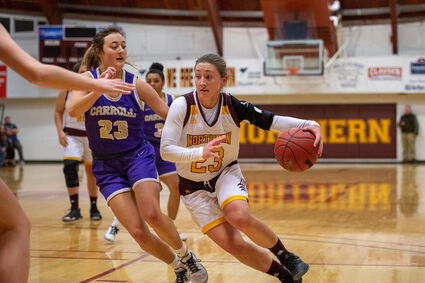 College basketball will be returning to the Hi-Line soon. And Frontier basketball is now just two months away, as the league announced its revised 2020-2021 schedule last week. And Monday afternoon, the Frontier also announced its Preseason Coaches Poll.

In the women's poll, the Montana State University-Northern Skylights, of longtime head coach Chris Mouat, are picked to finish third in the league this season. The Skylights, who began practicing last week, return a veteran, talented group, led by standout point guard McKenzie Gunter and forward Tiara Gilham, as well as returning All-Confe...