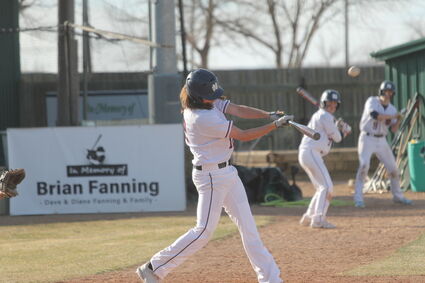 Their opening games taught the Northstars what they need to work on, so Havre head coach Patch Wirtzberger believes his team will be prepared for the challenge ahead this weekend.

"It'll be a good test for guys. It was good to get that first doubleheader out of the way because we can...