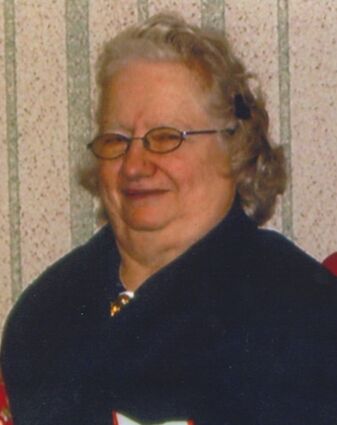 Susan Ann Templet passed away peacefully surrounded by loved ones Friday, May 27th, 2022.

Susan was born to Walter Barnes and Juanita Irene Barnes January 4th, 1949. She grew up with her four sisters and one brother.

Susan had met George William "Bill" Templet in 1990 and they later married in 1997 in beautiful Aberdeen, WA, where they were happily married just shy of 25 wonderful years. They later moved to Montana in 2001 in the town of Fort Benton, later relocating to Havre then Chinook then finally back to Havre.

Susan spent a lot of her time in Havre volunteering at the local Ruth Ann's thrift store, also enjoying going to a few of their favorite spots for coffee which included Cowboy Montana Coffee shop, Lunchbox and Chars Restaurant for breakfast and lunches.