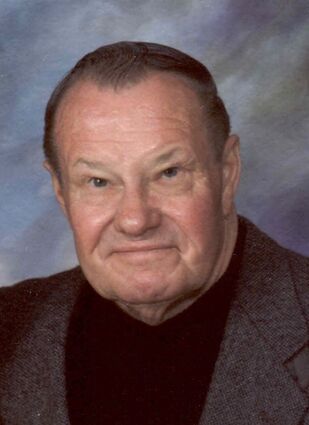 Editor’s note: The location of the service has changed.

A memorial service will be held at 2:00 p.m. Tuesday, August 23, 2022, at American Lutheran Church, 537 Ohio St., Chinook, MT. Immediately following the service, military honors will commence, and a celebration of life/birthday party will follow at the church rectory.

John was born August 23, 1937, in Rolla, ND, to Fred and Hertha (Banse) Erickson. In 1944 the Erickson family moved from their North Dakota farm to Chinook, MT, when John started the second grade. As a sixth grader John started his employment adventures with Mann's Bakery, frosting maple bars and delivering bread to the grocery stores with his red wagon. As soon as he earned enough money to pay his dental bill he left his job for fun and games with his friends. All throughout high school he was employed by Herb's Toggery delivering dry-cleaning and learning the fine art of dodging dogs, only to be bitten once!

John graduated from Chinook High School in 1955 and enlisted in the U.S. Navy. He was honorably discharged after serving on the USS Moctobi (ATF-105) from 1956 to 1957. After the military, he continued to work for Herb's Toggery before going to Chicago to attend the Coyne Electrical Institute to be certified as a TV and appliance serviceman. He returned to Chinook and worked at the Farmer's Union in their service department, and freelanced as a self-employed electrical repairman.

When John was growing up in Chinook he would go fishing with Frank Schend, not knowing that he would marry Frank's daughter Beatrice. John and Bea married in 1961 and have three children: Nancy, Aaron and Heidi. They made their home in Chinook until John was hired by Intermountain Microwave in 1970. The family moved to Cut Bank, MT, where they lived for two years before being transferred to Havre, MT. After his employment with Intermountain Microwave he worked eight years at Cenex as a purchasing agent. When Bea's parents passed away, he farmed the Anna H. Palmer family farm of Kremlin, MT, until it sold in 1996 and he retired.

John was known as a man who could fix anything. He enjoyed fixing electronics, working on his computer, fishing, camping and playing with his grandsons. 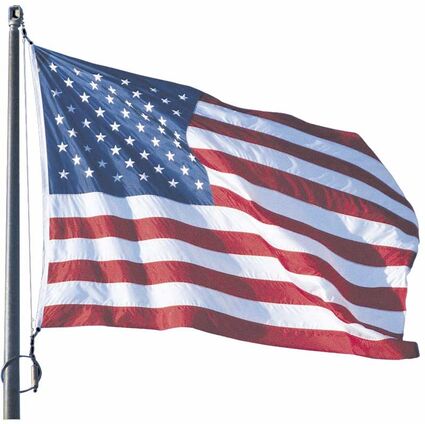 He is proceeded in death by his parents and siblings Lorraine Steinmetz of Cheyenne, WY, Donald Erickson of Chinook, MT, Fred Erickson of Big Fork, MT, and Irma Jean Tweedy of Cut Bank, MT.

Condolences may be sent to PO Box 988, Havre, MT 59501 or online at http://www.wildernessfuneralhomes.com .