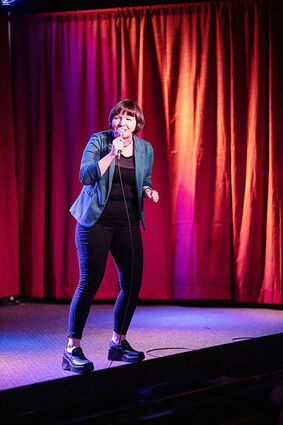 The Hi-Line Women’s Coalition is hosting Montana comedian Sarah Aswell for the Bawdy Autonomy Comedy Night at 7 p.m. Saturday at Montana State University-Northern’s Little Theatre, a fundraiser for the organization which advocates for women’s bodily autonomy and privacy rights.

Coalition Co-Chair Morgaine Lomayesva said the event will be the first big fundraiser for the organization that formed earlier this year, partially in response to the U.S. Supreme Court’s overturning of Roe v. Wade, which triggered a wave of state legislation around the country restricting abortion rights....