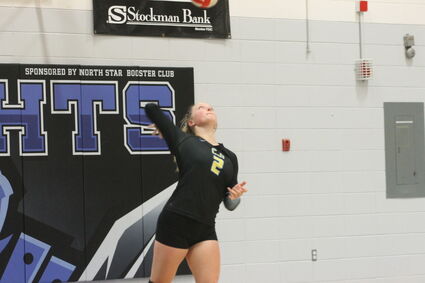 The District 7C wrapped up its regular season last week, and now, it's tournament time.

Last Tuesday night was the final night of the regular season. Big Sandy took care of Centerville by scores of 25-21, 25-18 and 25-16, while Chinook swept Hays-Lodge Pole, winning by scores of 25-5, 25-15 and 25-7. Chester-Joplin-Inverness also edged North Star in a five-set thriller Tuesday...