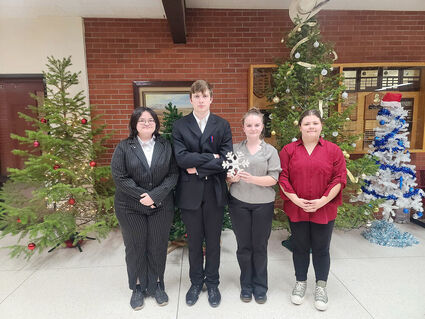 Havre High School speech and debate took a team depleted by illness and conflicts to compete Saturday at the Choteau High School Tangled Tinsel Tournament, and even with a small team saw success.

Havre was the only Class A school at the tournament as Browning had to cancel at the last minute, but the tournament saw teams from all classes of competition, Class C through Class AA.

Shelton lost a close debate first round against a Jefferson County High Sch...