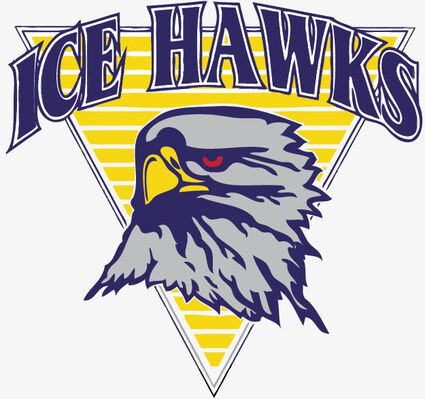 The Havre Ice Hawks high school hockey team was back in action this past weekend, and the Ice Hawks made it a clean sweep over the Flathead Fusion inside the Havre Ice Dome.

On Saturday night, the Ice Hawks defeated the Fusion 4-2, as Havre had 33 shots on goal. The Ice hawks got a score from Decker Hanson in the first period with an assist by Austin Boyce. Trayden Riley added an unassisted goal as Havre led 2-1 after the first period. Boyce would score a power play goal in the second to up Havre’s lead to 3-1, and Rhett Wertheimer capped the scoring for Havre with a goal on a Ciaran Courtnage assist in the third period. Clara Holland saved 31 of 33 shots in goal.

The Ice Hawks also beat Flathead 4-3 Sunday morning. The scoring came fast in the first period as Havre got goals from Courtnage and Boyce to go up 2-1. After a scoreless second period, Boyce scored twice in the third, including the game-winner with 6:55 left. Havre had 25 shots on goal, while Holland saved 21 of 24 shots by the Fusion.

The Ice Hawks will be off for the holidays. They will return to action Jan. 7-8 when they host the Bozeman Ice Dogs for two games inside the Havre Ice Dome.