City and county hold off on most plowing

Local officials urge people to stay off roads if possible 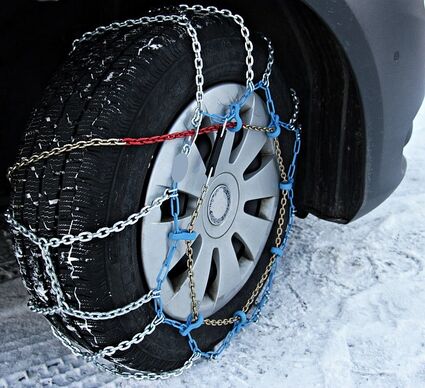 Editor's note: This version adds a statement from Chinook about running water to keep pipes from freezing.

While this part of Montana has been buffeted by extreme cold, wind and snow, along with a good part of the nation, city and county officials said snow removal is partially on hold due to the extreme wind chill.

Havre Public Works Director Dave Peterson said this morning that his department has been plowing some areas that were drifted in downtown and are keeping the emergency routes clear, but they are waiting until things get just a little warmer before going out in full force to plo...