By The Associated Press

Body found in woods is that of missing woman

SUPERIOR — Authorities say they have identified a body found Friday as that of a 47-year-old Superior woman last seen Tuesday.

The Mineral County Sheriff's Office said on Saturday that the body found in a wooded area by a search and rescue team is that of Kelly Dube-Woodard.

Dube-Woodard's ex-husband, Michael Woodard, remains in custody in Elko, Nev., following his arrest on Wednesday after being named a person of interest in her disappearance. 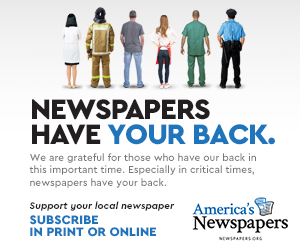