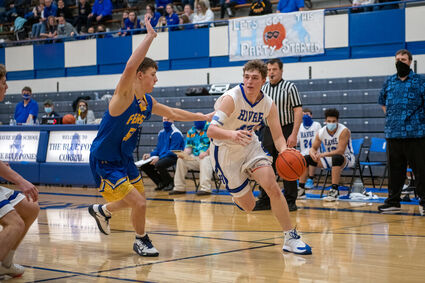 The season is in full swing now. And tonight, the Havre High boys and girls basketball teams will test themselves against a familiar foe.

The Blue Pony boys, of head coach Walynn Burgess will be in the HHS gymnasium to take on Browning at 7, while the Pony girls, of longtime head man Dustin Kraske, head to Browning for a non-conference showdown.

Both games will be tough as Browning is expected to be a powerhouse in the Western A once again this season.

"Browning is going to be a really good test for us," Burgess said. "We love getting to play against yet another early season test for us...