Bears, Knights cruise on day one 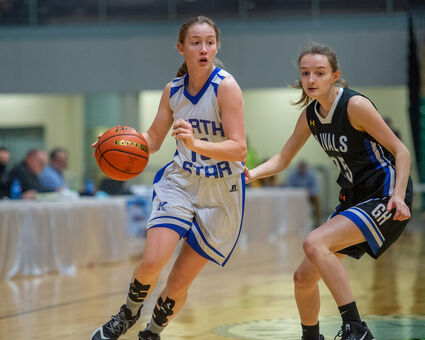 "I don't know if anyone expected us to be here even if we expected ourselves to be here but here we are and we're just ready to play," said North Star head coach Jennifer Wendland.

The game started competitively as North Star held a 15-8 lead at the end of the first quarte...