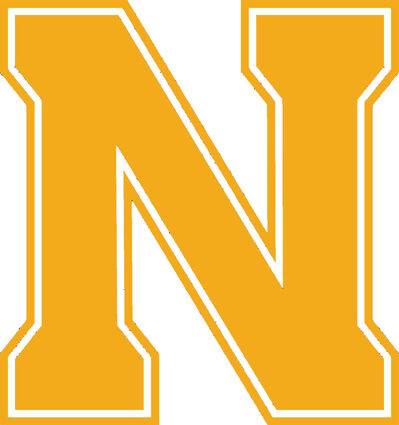 It was time for the Montana State University-Northern volleyball team top open their second season of 2021. And Northern did just that this past weekend in Arizona.

The Skylights played four matches this past weekend in both Prescott and Surprise, Arizona, where they went 1-3 top start the 2021 fall campaign.

Later on Friday, the Skylights fel...