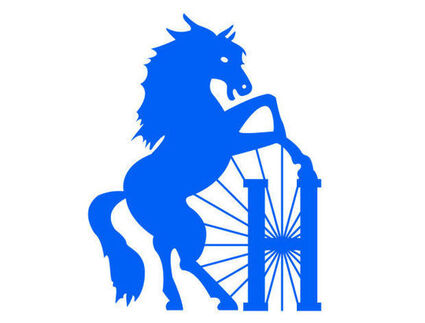 In their first meet under new head coach Erin Lynch, the Havre High cross country team ran well at the Browning Invitational meet to open their season on Saturday. In both the boys and girls meets, the Blue Ponies took first place as a team to start Lynch’s tenure as head coach.

“I thought it was a great way to start the season and it was really great to see timewise where the kids were at,” Lynch said.

The HHS boys team took first with 35 points in their meet. Cut Bank finished second behind them with 45 points and Browning was third with 46 points. Other schools that had runners...