Incident under investigation, no details released at this time 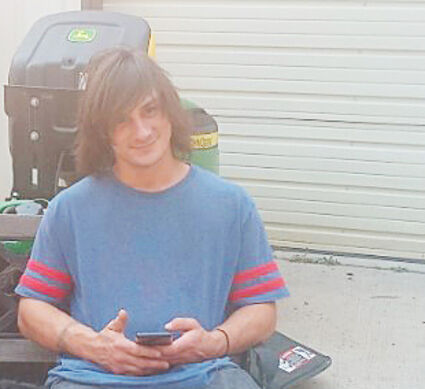 Havre Police Department said Alexander St. Germaine, 31, who had been missing since Aug. 31, was found dead in Havre Tuesday.

The statement from the police said the incident is under investigation and no details will be released at this time.

Montana Department of Justice released a missing and endangered person advisory on St. Germaine, who was originally from Boulder, Sunday. It canceled the MEPA Monday, saying it was expired, but he was still missing.

The MEPA said St. Germaine was believed to have left on foot from Havre Aug. 31, without taking anything with him including his cellpho...