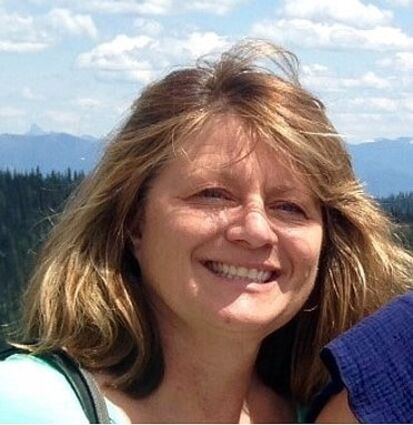 She was born to Marilyn (Williamson) and LeRoy Knudsvig February 27, 1961, in Havre, MT. She attended schools in Troy, Havre, Big Sandy and graduated from Whitefish High School in 1979.

In 1984, she graduated from Montana State University with a speech communications degree and an emphasis in business.

On January 3, 1987, she married Keith Gilliss in San Diego. They lived in Colorado, Montana and then moved back to California.

She was preceded her death by her mother and sister Valerie.