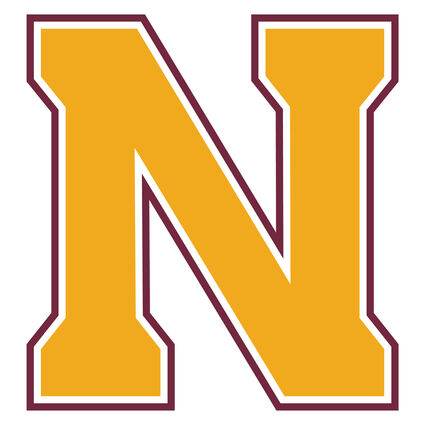 The Montana State University-Northern women’s basketball team is going through some growing pains right now. It happens to a young team. And the Skylights experienced some more of the highs and lows this week in Phoenix.

Northern was in the desert for three games against quality NAIA opponents, starting with a game against Cascade Conference Bushnell University Monday, a game in which the Skylights fell in 67-64. The Skylights jumped on the Beacons in the first half (28-12). Bushnell cut it to seven going into halftime. The Beacons scored 30 points in the third quarter to take the lead by four going into the fourth quarter. The Skylights cut the score to three, but couldn't get it done. Peyton Kehr led the way with 23 points for Northern, while Ryley Kehr had 20 points and Sydney Hovde grabbed 14 boards.

Hoping to bounce back against perennial NAIA tourney team Bethel of Tennessee Tuersday, the Skylights again came up just short in a 66-63 loss. The Skylights struggled scoring in the first quarter and got down by 11. Bethel extended the lead in the second half. The Skylights went on a 16-4 run to cut the lead to eight (33-25). Northern came out hot, as L’Tia Lawrence hit a three to cut the lead to one. In the fourth quarter, Tyler hit back-to-back threes to tie the game 49-49. The Wildcats hit their free throws to end to game. Lawrence led the way with 18 points, while Hovde finished with 11 points and 16 boards.

While the first two losses of the road trip were heartbreakers, the Skylights made sure they left Phoenix on a high note. Wednesday, Northern closed out the tournament with a 92-77 win over Benedictine-Mesa. From the start, Northern's offense was screeching, as the Skylights raced out to a 49-26 lead at half-time, and they never looked back.

Across the board, Northern was outstanding, shooting 55 percent from the field, making nine 10-pointers and going 20-of-21 from the foul line. Peyton Kehr and Lawrence each scored 23 points and combined for eight triples, while Ryley Kehr had 20 points and six rebounds.

"We learned a lot and we definitely grew this weekend," Northern head coach Chris Mouat said. "Our kids played three good teams and they played extremely hard in all three. The first two games came down to the last possession. On the final day against Benedictine-Mesa we simply shot ourselves to a win. These are the types of games we need as we head into the rest of the Frontier schedule.

"Overall, this was a great experience for our team. They got to match up against some of the best teams in the country and they battled as hard as they have all season," he continued. "I know the kids are disappointed and so am I because the first two games were winnable. We are playing so much better than we were a month ago, and a bunch of kids had good tournaments. We did set an all-time record at Northern from the free throw line on Wednesday, going 20-21 from the free throw line, so that was a big accomplishment for us. I still don't believe we have put together a 40-minute effort this season, but we made big progress toward that goal.

The win over Benedictine-Mesa improved Northern's record to 4-9 overall heading into Christmas break. The Skylights will return to action Jan. 6 when they travel to Billings to face Rocky Mountain College. MSU-N is 0-2 in Frontier play to start the season.