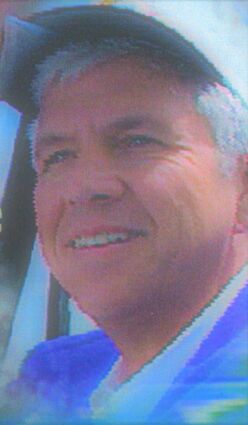 Cremation has taken place, and a celebration of Hugh's life will be held at a later date.

Hugh moved to Havre in 1979 to go to work for Big Bud. He then worked for Friggstad Inc. and then Meissner Tractors. In 1999, he and his wife, Wanda, purchased Havre Rental. In 2001, they were granted the franchise of Polaris ATV's and Rangers. They sold the businesses and retired in 2011.

Hugh enjoyed hunting in his younger years before the cold was too much and always enjoyed fishing and gardening.

He was a mellow, laid-back fellow who certainly had the patience for all. His motto was "No sniveling."

Hugh was preceded in death by his parents, Frank and Estelle (Estes) Crowell and youngest brother, Frank Crowell.

He also leaves behind nine beautiful, blended-family grandchildren of whom he was so proud, several nieces and nephews, and many cousins.

Hugh's family has suggested memorial donations be made in his memory to the Fresno Chapter of Walleyes in Havre, MT; St. Jude Children's Hospital in Memphis, TN.