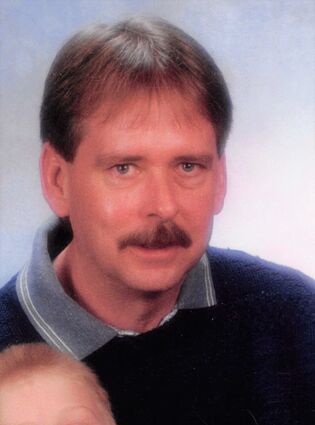 Cremation has taken place, and a celebration of Jim's life will be held at 3:00 p.m. on Tuesday, February 8, 2022, at the Beaver Creek Golf Course. Holland & Bonine Funeral Home has been entrusted with arrangements. Please visit Jim's online memorial page and send a card or leave a message of condolence for his family at http://www.hollandbonine.com.

Jim was born July 13, 1954, in Havre, Montana. He graduated from Havre High School and then went on to study history at Northern Montana College. He began his career with Montana Power on March 13, 1976, retiring from NorthWestern Energy on August 17, 2020.

Jim had a love for softball and played for many years. His friends called him Julio. Eventually, he traded his bat for golf clubs, and he was very proud of his hole-in-one. Bowling was also a favorite pastime of Jim's. He was, however, most proud of his boys, Tony and Logan. Havre was his home, and he loved the town and its residents fiercely. Jim was a huge supporter of MSU-Northern football, never missing a game.

He was preceded in death by his parents, James and Mary Omlie; maternal and paternal grandparents, and numerous aunts and uncles.

Jim is survived by his sons, Tony (Trista) Omlie and Logan Omlie; grandchildren, Devlin, Taylor, Lucas, Brooke and Roman; sisters, Pam (Gary) Nimmick and Lori Omlie; niece and nephews, Tiffany Carson and Josh and Trevor Nimmick; cousins, Judy (Sinclair) Oliver and Janice Monteith; and his faithful companion, Dutch, who was always at his side.