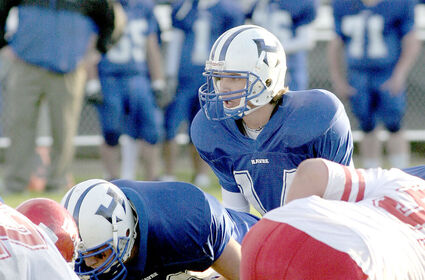 A pair of local products are about to be the newest members of the Montana High School Association/Wendy's Hall of Fame.

Last week, the MHSA announced its Class of 2022 Hall of Fame inductees, including former Havre High great Gary Wagner, who graduated from Havre High in 2005 and was a three-sport star.

As a starting quarterback, he was 22-2 at Havre High and 27-1 at Carroll College, for a mark of 49-3. At Havre High, Wagner was all-conference and all-state in football both his junior and senior years, and named to the Tribune Super State team. He was selected to the East-West Shrine gam...