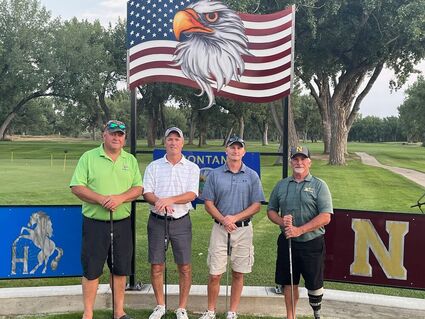 he Prairie Farms team poses for a photo after winning the 2022 Men's League Championship last Wednesday at Prairie Farms.

Call it a week of champions.

The local golf season is coming to a close, and last week was a busy one at Prairie Farms Golf Course.