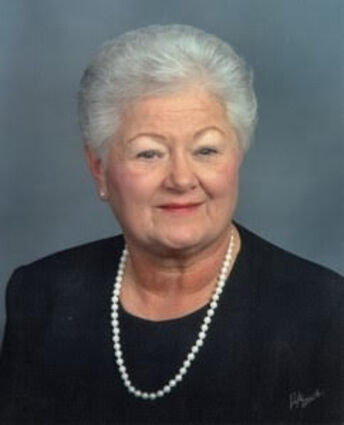 Hazel worked for Lillington Shirt Factory for 13 years and later became employed by Swift Denim (formerly Erwin Mills); where she worked for 28 years until her retirement in 1998. Her love of flowers found her working for Ann's Flowers as a retirement job. In 2018, after being diagnosed with Alzheimer's disease she moved to Montana to be closer to her daughter and family.

Holland & Bonine and O'Quinn-Pebbles-Phillips Funeral Homes are in charge of the arrangements.

Memorials may be made to a charity of a person's choice.