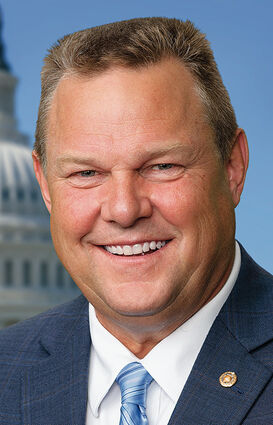 President Donald Trump's 2019 proposed budget represents a step backward for Rocky Boy's/North Central Montana Regional Water System, Sen. Jon Tester, D-Mont., said in a letter to Trump Tuesday, the same day he and Sen. Steve Daines, R-Mont., announced a hearing for a bill that could provide funding for such projects.

Cuts to the Bureau of Reclamation

in the president's budget, Tester said, would reduce funding for the project by $8.2 million, and the Fort Peck Reservation/Dry Prairie Water System by $10.5 million.

"These drastic cuts are in direct contradiction to the bipartisan suppo...