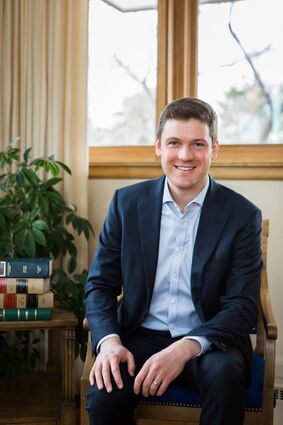 The race to take Tim Fox's place as attorney general has the governor's legal counsel, Raph Graybill, and state Rep. Kimberly Dudik of Missoula facing off in the Democratic primary.

Fox cannot run for re-election due to term limits.

"I think we need a fighter in the attorney general's office again," Graybil said. "This is a job where the attorney general is really your advocate, your lawyer, someone who is only supposed to be loyal to the people of Montana and use that office as power to go to court, fight for us and I think we can do a lot better."

He said he thinks he is the only candi...