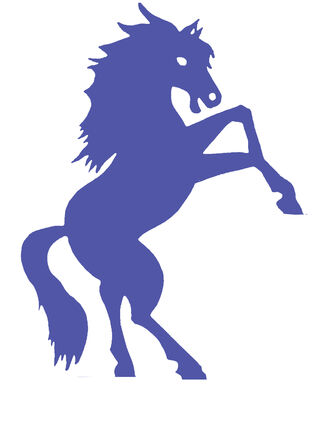 Editor's note: This version corrects that Dartanion Kaftan and Riley Klein are seniors.

Havre speech and debate saw success over the weekend at the second-to-the-last meet before it hosts the Class A eastern divisional.

Havre traveled to Shelby Saturday to compete, and brought back a first-place trophy in the Class A sweepstakes competition with Browning High School taking second.

Havre's debate led the way Saturday, with both its public forum squad and its Lincoln-Douglas debate squad facing off against full squads from Three Forks.