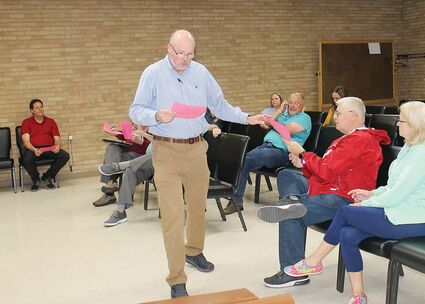 Montana State University's Local Government Center Director Dan Clark spoke at a town hall Monday about the possibility of the City of Havre moving to a commission-city manager form of government, which he spoke of positively for the most part.

The audience that evening was primarily made up of city officials, including council members who asked questions about this form of government and how best to educate the public about the change and what it would entail. Only a few members of the public attended the meeting.

Clark said a switch to a commission-manager form of government would invol...